Some iPhone XS owners are reporting on the MacRumors forumand the Apple support forum that their new smartphones have charging issues.

Some users said they plugged in their new iPhones at bedtime, only to realize in the morning that their phone wasn't charging overnight.

Lewis Hilsenteger of the popular Unbox Therapy YouTube channeltested the claims, and seemingly confirmed that some of the nine iPhone XS and XS Max phones he tested had issues with charging. The issue is more prevalent on the iPhone XS Max model. Hilsenteger went as far as to call the issue "ChargeGate." 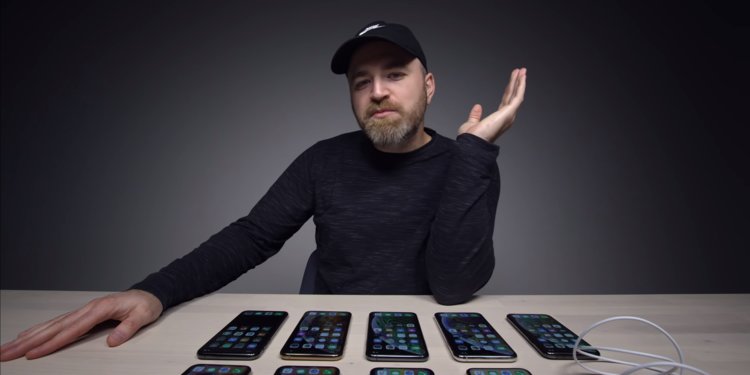 However, affected iPhone users reported that turning the feature off has no effect.

Whether the issue is related to software that can be fixed with an update, or whether it's a hardware issue that could result in a call-back event, is unclear. Business Insider reached out to Apple about the charging issue, but the company did not respond by the time of publication.

This "ChargeGate" issue — if we're going to call it that — is the third major issue that's affected the new iPhone XS. So far, poor WiFi/cell reception and performance, as well as a selfie camera that seemingly automatically smooths out facial details without the option to turn off the smoothing effect, have been reported.